Viral content is the Holy Grail of content marketing. It’s the one thing that just about every marketing team wants to create. And whether it’s a YouTube video or a Facebook post, a new podcast or simply a trending hashtag, anytime your content gets shared hundreds, thousands, or even millions of times, you’ve hit the jackpot. Suddenly, you start reaching new, hard to reach audiences, while giving your brand an immediate boost. Done well, viral content can help your marketing efforts take a quantum leap forward.

For a fun example of viral content from a B2B brand, look no further than Hootsuite’s “A Game of Social Thrones.” Capitalizing on the massive success of the HBO TV show “Game of Thrones,” the folks at Hootsuite recreated the title sequence, incorporating the social media channels the platform supports into various kingdoms. At the end of the video, the Hootsuite logo emerges to connect the social media channels followed by the tagline “Unite your social kingdoms.” When it came out in 2014, around the time the fourth season aired, it was a brilliant piece of timely, on-trend marketing that not only went viral, but also clearly connected the content to both its core business and its brand. It has since garnered more than 1.3 million views.

Of course, B2C businesses have also famously come up with some pretty impressive examples of viral content. Coca-Cola’s “Share a Coke” campaign is an interesting example. As part of that campaign, consumers could shop for personalized bottles of Coke that had their name on them. The viral part came when 500,000 Coke fans began posting pictures of themselves and their Cokes online. Coca-Cola also gained 25 million new Facebook followers that year.

So how can you create a piece of viral content, particularly if you don’t have the big budgets of businesses like Hootsuite or Coca-Cola? The reality is that there’s no magic formula. It takes a combination of creativity, quality, and luck. But, having said that, there are some things you can do to boost your chances of creating content that goes viral. Here are eight tips to try:

The number one trick to creating viral content is to create something that triggers an emotion in your audience. BuzzSumo analyzed 100 million posts a few years ago, looking for patterns in the most shared content. What they found is that the most popular created awe, laughter, or amusement. Even content that triggered negative emotions such as anger and anxiety were highly shared.

Step 2: Ride the Wave of Current Events and Trends

Tapping into what’s going on in the world is always a good way to make things feel timely and relevant. That’s one of the reasons why Hootsuite was successful with its “A Game of Social Thrones” video. Rather than try to create momentum for something no one has ever heard of, it’s often much easier to ride the wave of something that’s already popular and simply build your content or message around that.

The vast majority of viral content is short. Videos tend to range from around 30 seconds to one minute, while any written content that gets shared tends to be brief and full of visuals to help make it easier to scan and digest. Remember, we’re living in the age of TL;DR, so keep any content you want to go viral snappy.

People like authenticity, and something that tells a story. You don’t need to spend $1 million on an over-produced video to have it go viral. Instead, tell your story in a way that’s true to your brand. By being genuine, you’re more likely to connect with your audience, making them more likely to share your content.

This might seem obvious, but it’s easy to overlook. People love tagging their friends or leaving comments about what they’ve just seen or experienced. Make sure you’ve enabled this capability on your content, so you don’t miss the chance for people to engage with what you’ve created.

It’s important to be strategic about publishing. Mondays and Tuesdays are the best days to share your content. Weekends are also a popular time to post. So, publish content early in the week and then re-promote it over the weekend.

Step 7: Never Underestimate the Value of a Catchy Title

When it comes to getting attention in the first place, the most important element of all is the title, since it’s usually the first thing people see. Take care to write attention-grabbing titles that encourage viewers to read or watch your content.

You’ve created this content with the aim of having it shared as far and wide as possible, so make it easy to do that. Add sharing buttons so people can quickly share content they like on their favorite networks or forward them on to a friend with just a couple of clicks.

On Your Way to Going Viral

In a world where everyone wants more web traffic, more views, and more followers and subscribers, getting a piece of branded content to go viral can be just the thing you need. And while there’s no magic recipe for creating viral content (after all, luck is a core ingredient), by following the tips outlined above you’ll dramatically increase your chances of creating something with the potential to hit the viral jackpot! 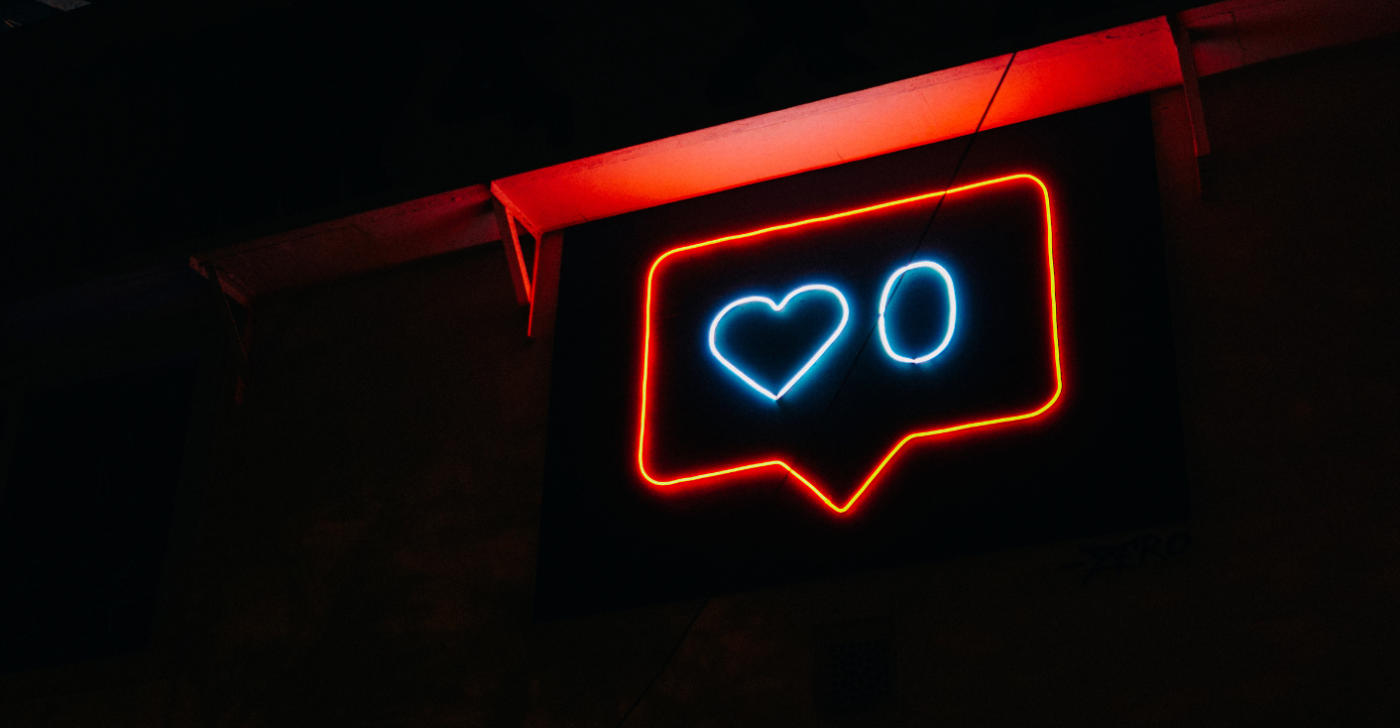 Social media has made a huge impact on our everyday lives. But is it wreaking havoc on the way we write? The Acrolinx team explores.