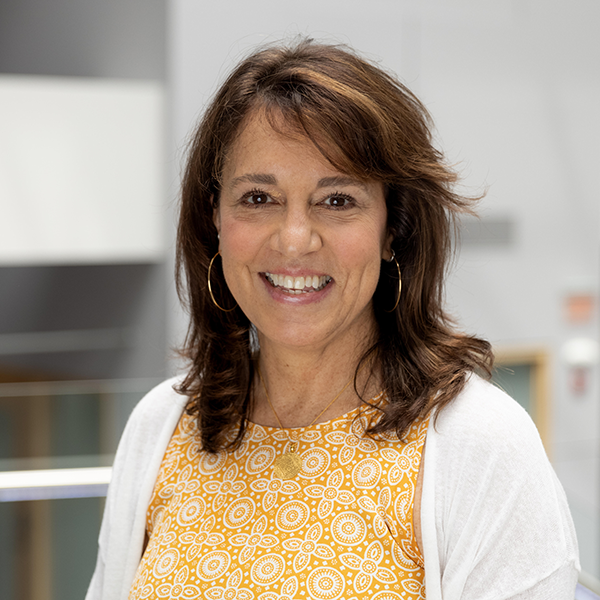 Idioms and expressions bring vibrancy and character to writing. They bring your content to life and can create interest and familiarity. Yet all of these benefits can be squandered if you use them incorrectly. And, unfortunately, that happens more often than we realize.

Most of us have used a particular expression before — perhaps at great length — only to find out that our interpretation of it was wrong. In fact, this is so common that there’s a term for the mechanism that creates many of them: mondegreen. It occurs when a phrase is misheard because it sounds like something else and then gets misused repeatedly. There are, of course, many other reasons why people tend to get idioms wrong.

Don’t want to make the same mistake yourself? Check out this list of common idiomatic expressions that writers get stuck on so that you can be sure to always use them correctly.

1. Incorrect: I could care less.

If you could care less, then you haven’t reached your bottom yet, and you aren’t making your strongest point. This phrase is actually used with alarming frequency as a result of conversation-speak.

This is an example of a misheard expression that makes sense on its own. But when you’re familiar with the entire phrase, you understand that it misses the mark: “If that’s what you think, then you’ve got another think coming.”

Can your interest reach a peak? Perhaps, but there’s an actual word for that.

If you know the difference between the words adieu and ado, then you’re ahead of the curve. If you don’t, then you’ve likely misused this idiom.

5. Incorrect: Chomping at the bit.

While the misheard version makes sense, even contextually speaking, the original version is more refined. Instead of “chomping,” “champing” is a more formal descriptor for what horses do to bits with their mouth. (By the way, a bit is used with a reign to control a horse.)

★ Correct: Champing at the bit.

It’s almost 3 p.m. and you still haven’t had anything to eat. There’s a rattle inside your stomach. Still, you shouldn’t say that you have “hunger pains” because the original phrase is meant to describe the rattling itself, not the resulting sensation.

When you want to tell someone that you absolutely would never place a foot inside a particular space, then you shouldn’t describe the way that your feet will move. While it doesn’t sound terribly wrong (functionally, not grammatically), the correct version makes a bit more sense.

If you think about it, this one doesn’t make much sense in terms of its intended meaning. It’s almost a double-negative. Instead, if you’re looking to impose yourself, then you want to use the original (and correct) phrase.

9. Incorrect: Nip in the butt.

This one is particularly inappropriate, as it suggests that pinching one’s butt is an effective way

to curb undesirable behavior. The correct phrase dates back to quashing issues during their infancy, before they’ve grown into larger problems (like when a bud sprouts into a flower).

The word “beckon” means to call over or request. So, of course, this one makes sense. However, the original phrasing was a bit more on-the-nose. (In case you’re wondering, a “beck” is a signal or nod that indicates that someone’s required, and is the origin of beckon.)

When considered after “beck and call,” you may be wondering why you can’t make your “case and point.” Well, there are two reasons. The first is that the English language isn’t always logical. The other is that your case is in your point.

Want to Become an Idiom Guru?

If you’re concerned with grammatical inaccuracies in your content, it helps to have an industry-leading, content platform by your side. Take a tour of Acrolinx to find out how it can improve the writing your business produces. Or download our Grammar Guide for more helpful tips. Style Guides or Grammar Guides? Are They Different?

If you’ve ever questioned, how do English style guides differ from grammar guides and usage handbooks — this is the blog for you! But first, a little quiz …